As COVID-19 continues to grip the globe, many consumers are stockpiling basic goods, with toilet roll perceived to be a scarce commodity. This is despite manufacturers being keen to state there is no problem with supply.

But the stockpiling phenomenon also shows us that what individuals do in their own self-interest has a knock-on effect on wider society. ‘Externalities’ abound as it becomes harder for people to access essentials.

Many of our decisions are made based on how we feel (intuition, instinct, reflex and habit). Such rapid thinking is known as ‘system 1’ thinking. The alternative, system 2, is deliberate, logical, effortful and slow. System 1 is how you solve 2 × 2; system 2 is how you solve 17 × 24.

The current climate of fear and anxiety is likely to trigger system 1 responses. The emotional centre of the brain, the amygdala, is in overdrive. We are more susceptible to behavioural biases, including the following.

We should not be so simple as to label all stockpiling ‘biased’ or ‘irrational’. Indeed, many behavioural economists argue that biases are rational in an evolutionary sense, helping us to survive when times are tough.

Further, even if someone did not feel the need to stockpile, it could be the optimal strategy if everyone around them was stockpiling. Even if it is damaging for society as a whole, stockpiling might be a ‘Nash equilibrium’—i.e. an outcome where no one has the unilateral incentive to change their strategy.

There are tools that can be used to limit panic buying. An (obvious) first step is to limit purchases of items to ‘two per person’ or something similar. The second tool is to put into place a clear social message in the right place, such as ‘remember that your neighbours, who may have particular needs, require access to essential supplies’. This could be combined with a clear photographic visual: think cigarette health warnings.

To varying degrees, a number of supermarkets are trying to combine rationing with a social message in order to limit panic buying. Whether this is enough remains to be seen.

In the UK, manufacturers have been at pains to emphasise that there is no shortage, and that none of the government’s advice recommends stockpiling of toilet paper.

However, if current panic-buying trends continue, one solution may be through a supply-side response—the extent to which the manufacture, distribution and stocking of toilet roll can be ramped up in the short-to-medium term.

Behavioural science can help us to understand why people are stockpiling. Perhaps it can also point the way to reducing the public’s panic, ensuring items are available for everyone when they really need them. April 2020
Instead of blocking a merger, competition authorities across Europe and beyond may ask for commitments to address competition concerns with the concentration. In these cases, writes Oxera Partner Maurice de Valois Turk, the merger approval is conditional on the (implementation of) the commitments, and thus one could argue that the commitments (together with the approval) form a contract between the authority and the notifying firms. 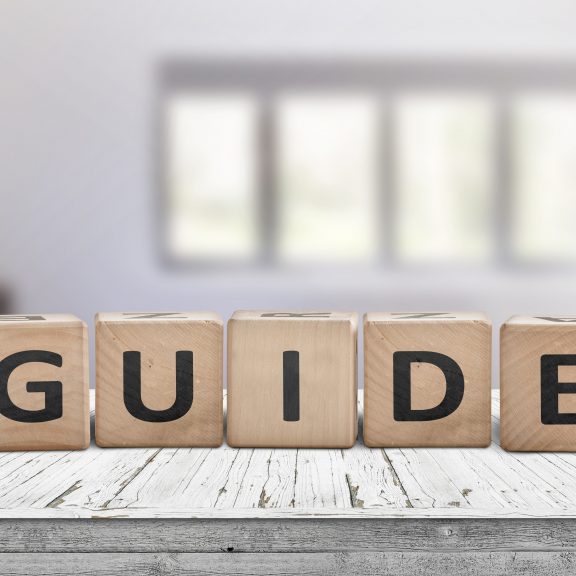